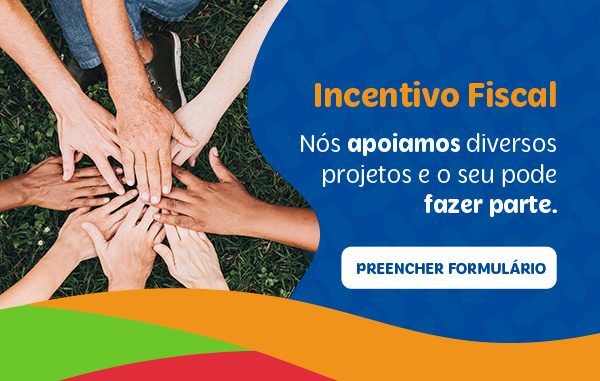 From a small family-owned industrial business in 1942 to what is currently the largest industrial company in the peanut-based candy and sweets sector. With over 70 years of history, its headquarters are located in Ribeirão Preto, São Paulo, and its market leadership is due to its utmost care with the raw materials used in its production. See some of the most important moments in this history of success. 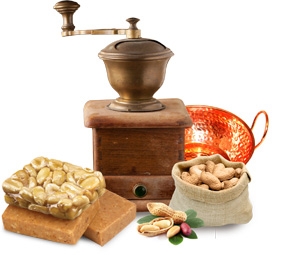 In March of 1942, Santa Helena was founded by José Marques Telles and three of his children, as a family-owned company in Ribeirão Preto. There were only a few pieces of equipment when the production of sweets to be sold to small establishments in the city began. There was soon an increase in sales and production, and the first employee was hired, in addition to the acquisition of new equipments for the activities. 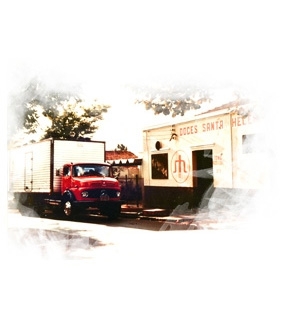 In 1958, as José Marques Telles could no longer work due to his advanced age, he negotiated the sale of the company to his son-in-law, Paschoal Fechino, who continued the production and sales of the products. In 1960, operations moved to a larger space on Rua Goiás.

As time went on, Santa Helena's facilities improved and the number of machines and employees continued to grow. In 1977, two of Paschoal Fechino's sons began to run the factory.

In 1982, there was the second big change in the Santa Helena industrial facilities due to the company's growth. With the lack of space for expansion on Rua Goiás, the administrators built the company's new facilities in the city's industrial park. In October of that year, the new factory was inaugurated with an almost exclusive focus on peanut-based products. 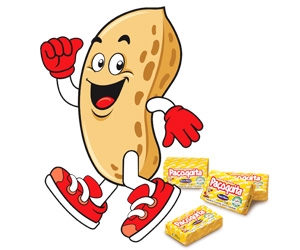 In 1986, Paçoquita was launched. It would become Santa Helena's biggest product. With the goal of standing out for its quality compared to other products in the segment at that time, Paçoquita soon won over Brazilian consumers, becoming an icon of tradition and Brazilian culture. 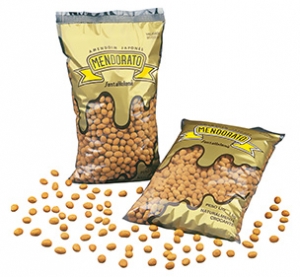 Another important Santa Helena reference in the market was born in 1990: Mendorato – the Golden Japanese-Style Peanut. In a few years, it conquered the market and was recognized for its superior quality. 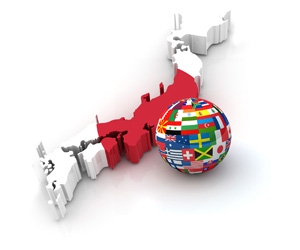 Starting this year, the company was run by one of Paschoal Fechino's sons and his wife. With the goal of conquering new markets and expanding, Santa Helena began exporting to markets such as Japan and Central America. 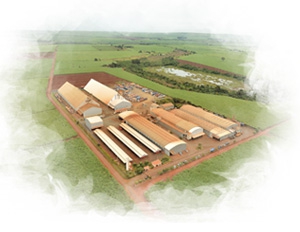 Inauguration of the new Peanut Processing Unit in Dumont, with an area of 6,500m², considered one of the largest peanut processing units in Latin America. 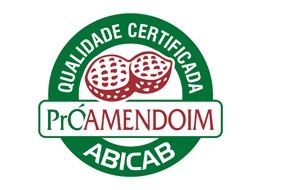 In 2001, Santa Helena reinaugurated the peanut processing plant in the city of Dumont, with important investments for ensuring the quality and origins of its main raw materials. That same year, the ABICAB Pro-Peanut seal was created with Santa Helena's support. It ensures the origins of raw materials and attests to the good industrial manufacturing processes for peanut-based products. 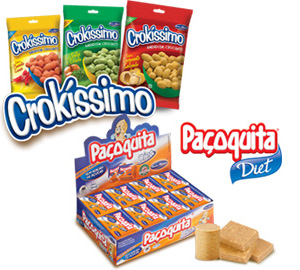 In 2007, several important products were launched which became references in the current portfolio, including Crokíssimo Crunchy Peanuts and Diet Paçoquita, focusing on new markets and following global consumption trends. 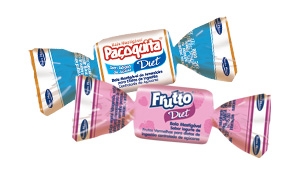 In 2011, Santa Helena instituted is board of directors and corporate governance as a management model. Launch of the 1st diet chewable candy in Brazil. 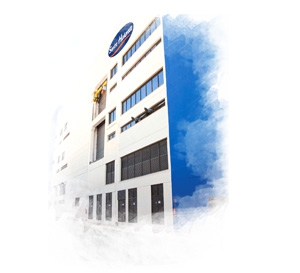 The year that Santa Helena celebrated its 70th anniversary, it made the biggest investment in its history and took the biggest step in renewing the industrial park, with the inauguration of a new industrial plant for producing its entire savory snack line. The new building is 26 meters tall, with a high capacity, vertical production process and cutting edge equipment. It consolidates Santa Helena has the largest industrial peanut product company in Latin America.

Santa Helena has grown a great deal since its foundation. This growth was only reached through the efforts and dedication of its employees, the quality of its products and the vision of its shareholders.